In Palais Varnhagen - as with all buildings of the Artprojekt Group - contemporary art is an integral part of the architectural ensemble. A special emphasis will be put on the art installation by Christian Hoischen, which was specially developed for Palais Varnhagen. For his work in the four foyers and the lobby of Palais Varnhagen, Hoischen discussed anecdotes of friendly relations of Rahel Varnhagen, which have been handed down in letters. 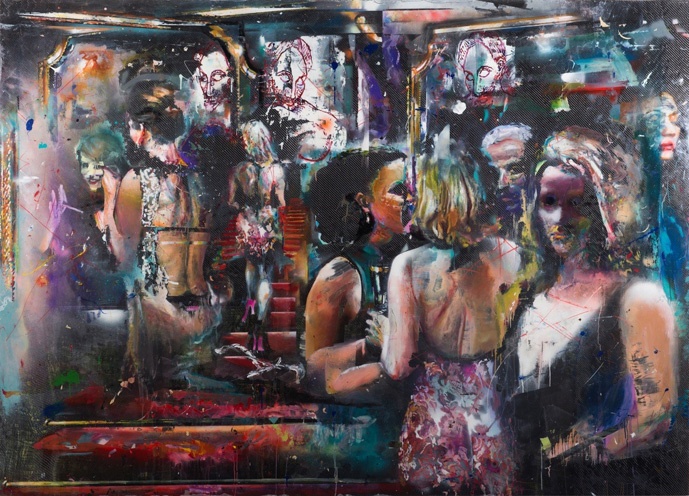 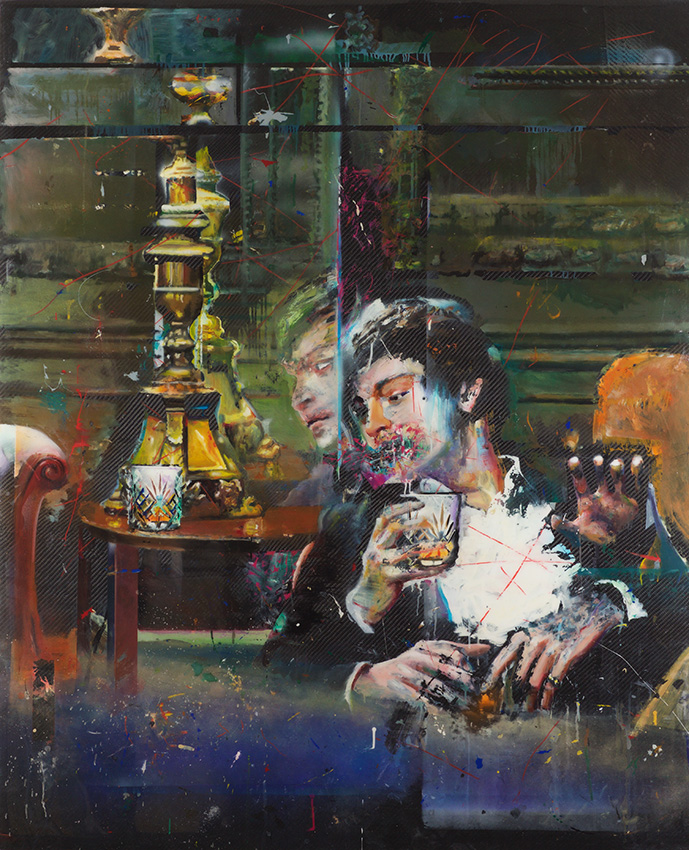 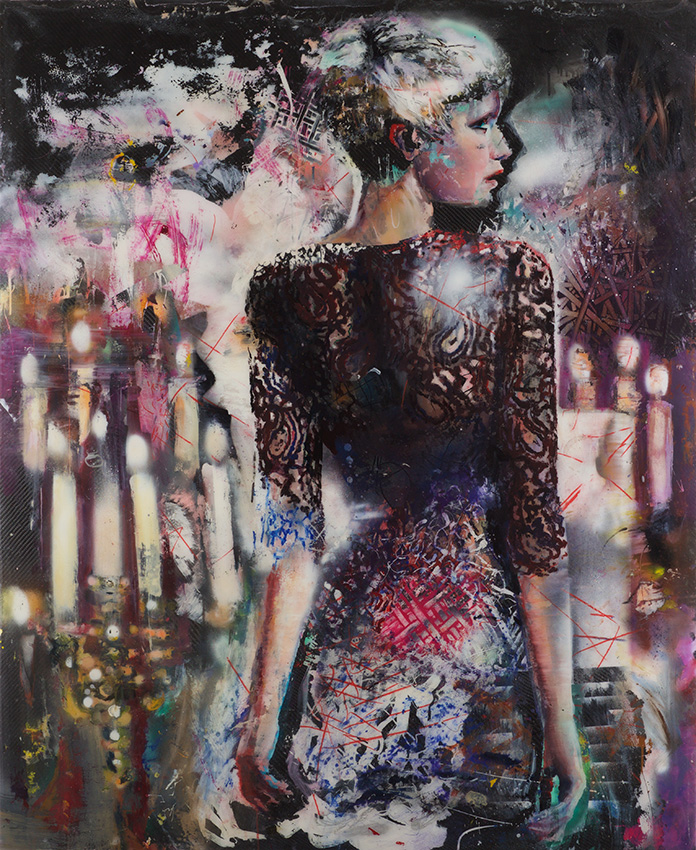 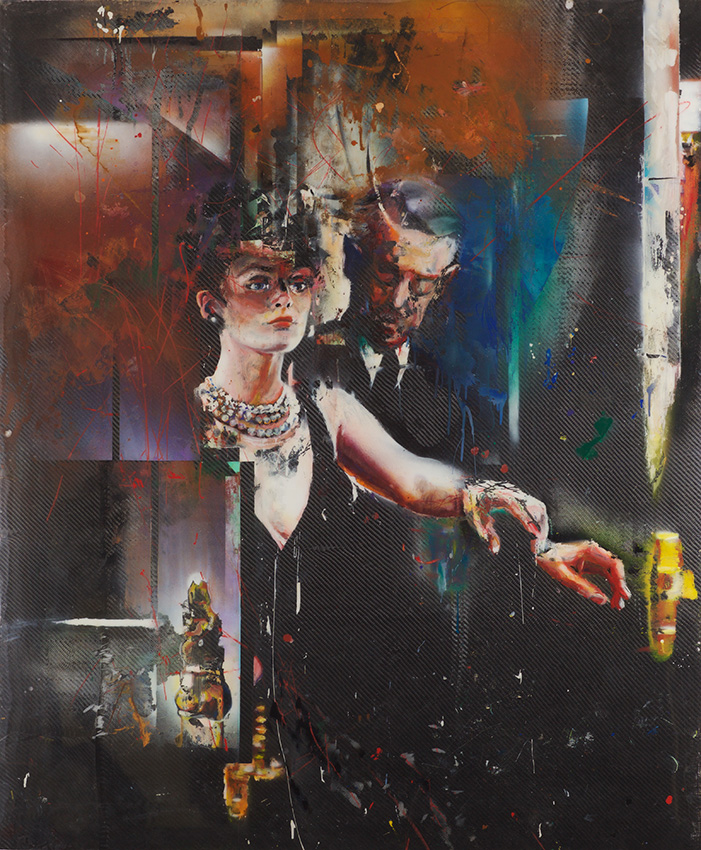 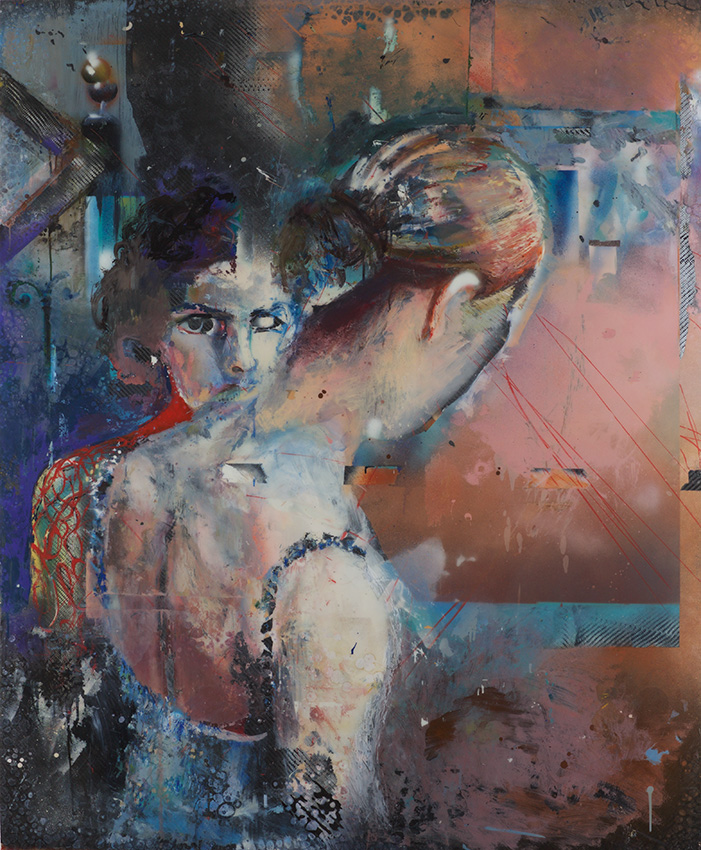 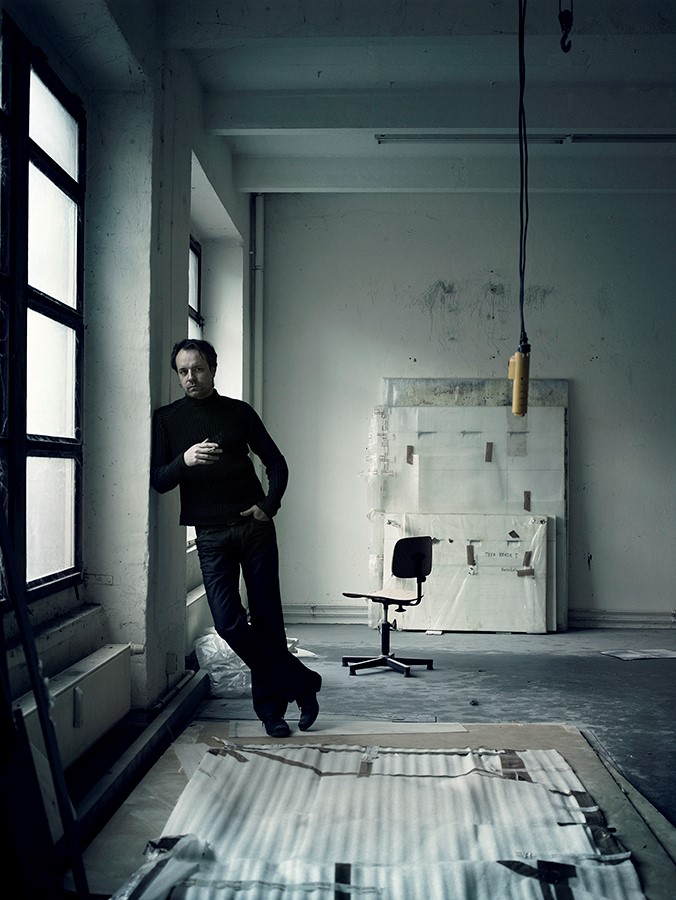 Christian Hoischen lives and works in Berlin. Besides numerous exhibitions from Tel Aviv to New York and from Bregenz to Venice, the artist had an extensive exhibition at Galerie Barbara Thumm (Berlin) in 2012. The Artprojekt Group commissioned the painter with designs for the foyer and lobby of Palais Varnhagen.

The artist works inter alia in three dimensions and develops installations, assemblage-like objects and sculptures, however, large-format images are the focus of his artistic work. His painterly works are vaguely reminiscent of film stills, artistic quotes from various historical epochs merge there. References to well-known works of art history are often found in his pieces, historical figures, which are complemented by the artist with portraits of pop, music and move icons and abstract color features. The collage-like functioning complies with the painting technique used by Hoischen, thereby he builds up his paintings with art material such as Styrofoam, paint, resin and fiberglass from many superimposed layers. Their soft contours and gradients vaguely reminiscent of graffiti and sprayers, stylistically they are a testimony of the 21st century.